I am an advocate for:

This site is my personal archive repository. You'll find anything from essays to files, etc. Not everything hosted here necessarily represents me, unless I've explicitly stated so or it was written by me. All kinds of art displayed on this website were made by me and are published under the Creative Commons Attribution - Share alike - No commercial 2.0 license (CC BY-SA-NC 2.0) unless explicitly stated otherwise.

Houndsniff is a hash identification program written in C. Visit the site for more information. You can clone it from Github. 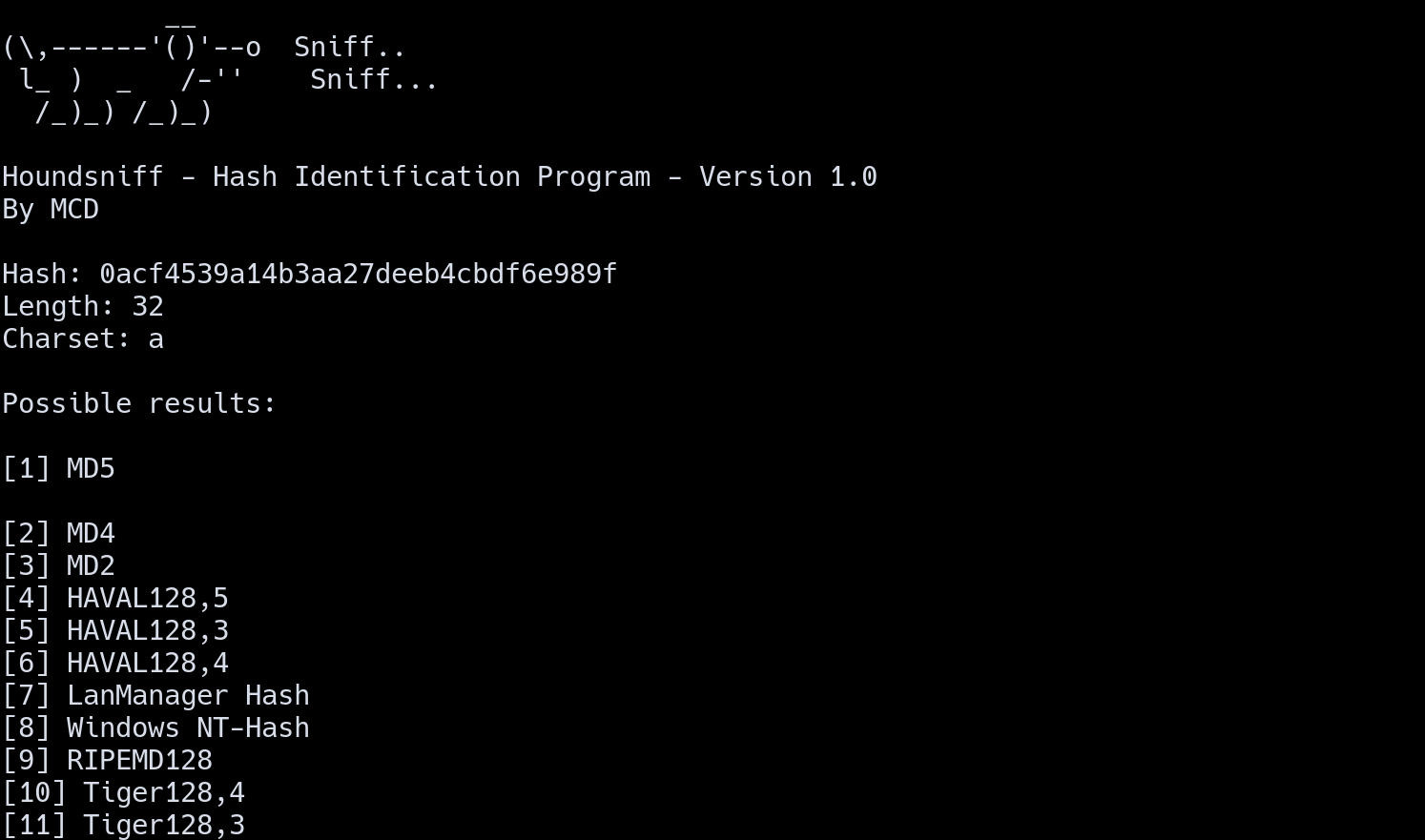 PAX is a personalized wordlist generator I wrote in python that creates dictionaries / wordlists based on the information you give it. You can later use the wordlist in a dictionary password attack in a pentest setting. I'm currently rewritting it in C, in a more modular style. Until I release the C vesion, you clone the Python version from Github.